Since the emergence of the GameFi track led by Axie Infinity in the second half of 2021, the concept of Web 3.0 is radiating the entire Crypto ecosystem rapidly. Web 3.0 can be defined as the space formed by the combination of virtual reality and augmented reality, and it redefines the relationship between augmented reality and digital interpretation. In the world of Web 3.0, users can interact with the real physical world through realistic simulacrums. The real experience that users get by reconnecting virtuality and reality allow them to have another virtual identity, independent of real life.

In the GameFi 1.0 ecological application headed by Axie Infinity, the excessive capital investment led to overcapitalization of the GameFi track in the early stage, and players could not get the fun that games themselves were supposed to offer in the process of participation. At the same time, due to excessive financial incentives, most players then turned into ruthless gold-striking machines of capital. GameFi 1.0 quickly disintegrated against the backdrop of such a short-term huge bubble. The problem aroused the attention of many Crypto development teams who hoped to correct the development direction of this track by improving various models of GameFi. In a sense, GameFi should be a comprehensive blockchain application carrier that combines finance, game, social contact, and other attributes. Since then, the GameFi 2.0 has been put on schedule.

A New Outlook for GameFi 2.0

GameFi 2.0 should learn the lessons and avoid the short-term capital operation mode of the GameFi 1.0. It is expected that GameFi 2.0 will design a reasonable and efficient benign economic model to promote the long-term development of the entire game ecosystem and improve user stickiness so that the entire game can operate steadily.

Focusing on the fun aspect of games, GameFi 2.0 should provide users with high-end game experience by designing a game application ecosystem with traditional game experience and innovative features to bring them pleasure and satisfaction in the process of participation so as to achieve the goal—play to earn, that is, they can gain both economic benefits and spiritual satisfaction at the same time.

GameFi 2.0 will integrate the digital asset rights of NFT and Social into one. In this way players will have a unique digital virtual identity in the game world, and they can also communicate with others in the virtual application world so as to realize the core of Metaverse.

Interstellar Domain Order(IDO) | The Unicorn in the GameFi 2.0 Heatwave

Interstellar Domain Order, referred to as IDO, is a Metaverse game deployed on the BNB Smart Chain. IDO integrates NFT, DeFi, SocialFi, GameFi, Dao and other application elements in the current Crypto field, and innovatively combines blockchain technology to build a virtual application scenario for players that prepares them quickly cross the border into the Web 3.0 world.

In IDO’s game application ecosystem, players can purchase corresponding NFTs according to their true preferences to establish their own virtual identities. In the game, players can buy their favorite space battleships. There are five levels of battleships: N, R, S, SR, and SSR. Each level will receive different rewards in the process of participating in the game. Players can make a purchase with IDO ecological tokens in “Mall”, and after that, they will see their battleships in “Warehouse”. In addition, players can also synthesize a higher-level warship by using three warships of the same level. In “Synthsis”, players can choose the higher-level warship they want to synthesize and cast according to the corresponding ratio of the system. 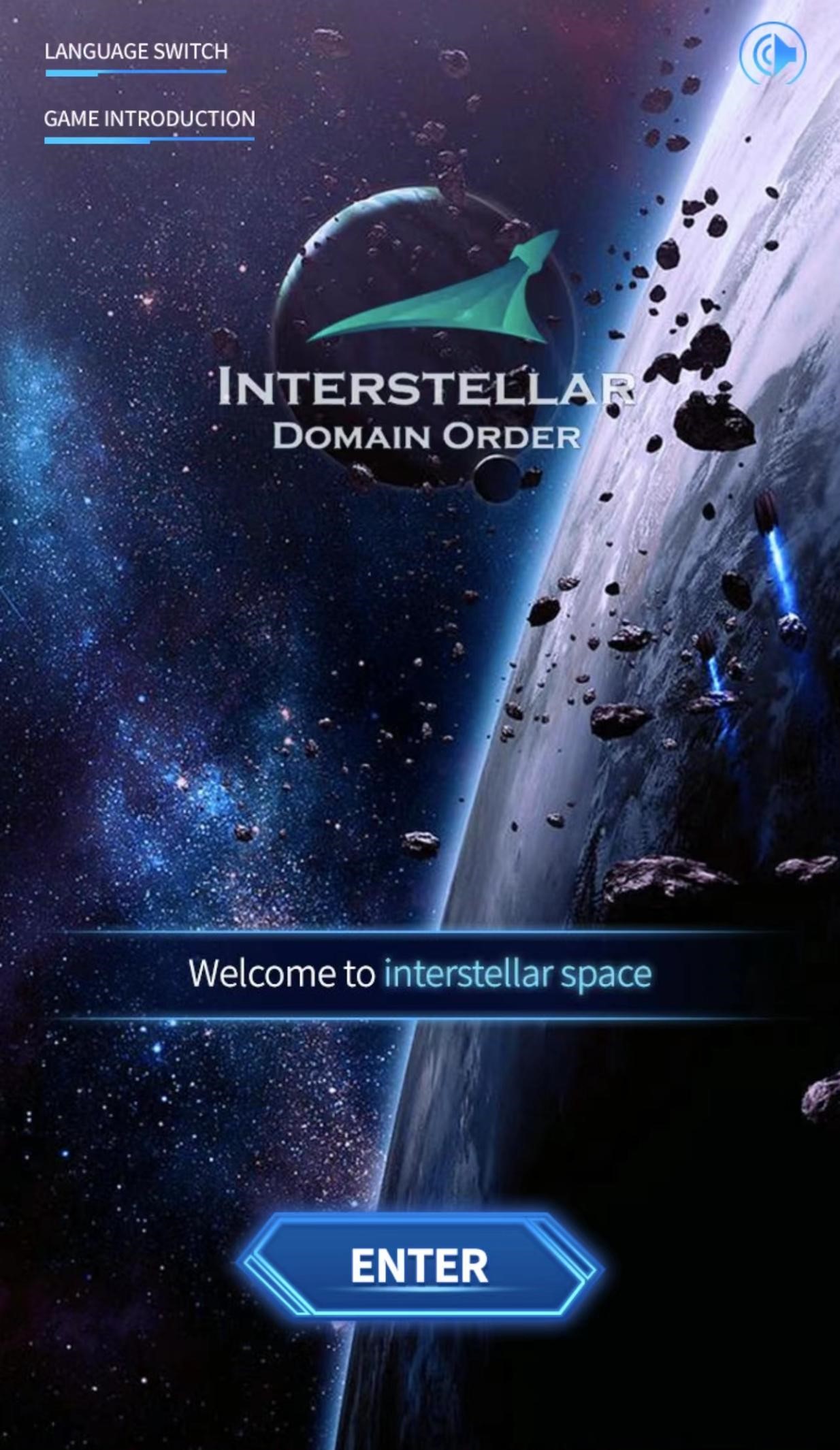 IDO will adopt P2P confrontation model. Players can choose to buy a planet on their own and become the manager of the planet organization before the game starts. If they have no planet, players can choose to join any planet and become a member of the planet camp. After the camps are formed, players are free to challenge those from other planets. The battle can begin only when all players on both sides are there.

The game will be divided into three war zones in total, namely the S-level war zone, the SR-level war zone, and the SSR-level war zone. Each level of war zone only allows warships of the corresponding level to participate in the fighting, and each war zone will be divided into four battlefields, namely 1V1, 2V2, 3V3, and 5V5. The system will judge the winner based on the combined combat effectiveness of both sides. If the combat effectiveness of both sides is equal, the system will randomly select the winner. After the fighting is over, the winner will receive additional rewards from the system.

In addition, the system will also periodically count the combined combat effectiveness of all players in the game ecosystem, and establish a ranking list based on it. The players at the top of list will receive additional rewards.

An investigation of Interstellar Domain Order on the CMC indexing platform has shown that IDO currently has more than 80,000 active addresses worldwide, and its ecological token IDO has gradually shown a rising trend of development since February 2022. In recent months, IDO has been at the top of the BSC Best Project Rankings. The overall market value is approaching one hundred million US dollars, and its 24-hour trading volume exceeds one million US dollars.

In addition, according to the latest official news, George Brown, CTO of IDO, was officially invited by Binance to participate in the Binance Blockchain Week last month. George Brown said after the event that IDO and Binance had successfully held an online AMA activity. From the observation of the enthusiasm and activity of users, it can be seen that the market has high expectations for the future development of IDO. Meanwhile the relevant technical team of Binance revealed that IDO had been included as the object of Binance GameFi investment and research. It is believed that with the overall strategic development of IDO, the team will be likely to have in-depth cooperation with Binance in the future.

IDO provides market users with a virtual sense of satisfaction in the real world through the observation of people’s current attitudes towards life. With “Play to earn” as its founding intention, it intends to make every player obtain the dual benefits of economy and spirit. In addition, the layout of IDO is not only limited to the game application level, the relevant person in charge of the founding team of IDO said to the public, “Our team hopes to provide users with a Web 3.0 basic application facility with the attributes of both interest and finance in Metaverse, a world full of infinite reverie. Through a complete ecological closed loop, everyone in the world can release the pressure in real life. IDO aims to create a harmonious and beautiful game application blueprint. Its establishment of a high degree of community value feedback and emotional bonds will make ‘Play to earn’ possible and no longer an empty slogan.”

Chile’s CBDC Will Operate Both Offline And Online Before Launch

Five US States order fraudulent metaverse Project Flamingo Casino Club to stop operating after he was selling NFTs to...

Chile’s CBDC Will Operate Both Offline And Online Before Launch

Chile’s CBDC will operate both offline and online before launch as Governor Rosanna Costa said, noting the bank should...

Coin Signals trader was sentenced to 3 years in prison for $5 million fraud or running a crypto scheme...

The VeChain Treasury holds $1.2 billion in crypto as the Q1 reports show, and the foundation says the project...

Polkadot Recovered Another 7% As BTC Stalls Below $30K

Polkadot recovered another 7% as BTC stalls below $30K and most of the larger coins remain in the red...